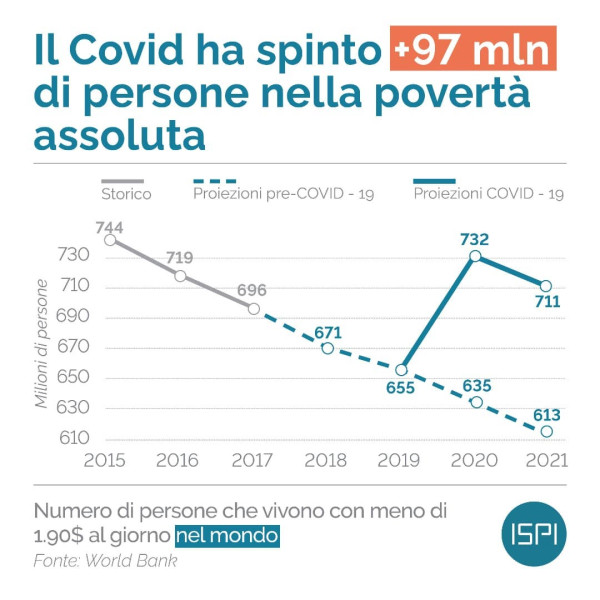 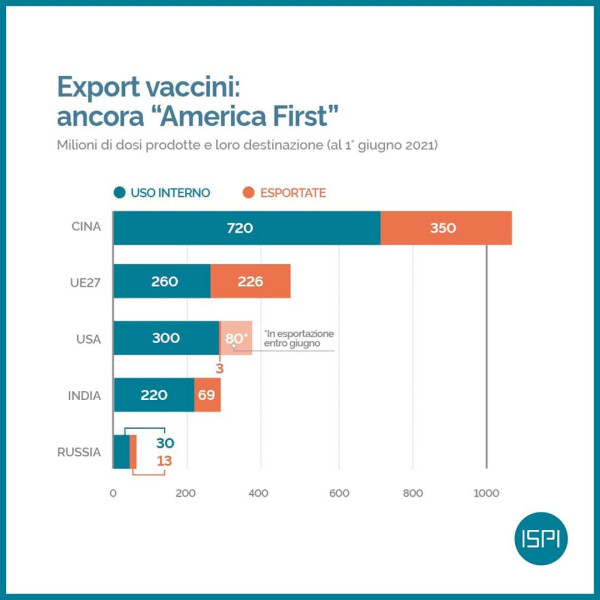 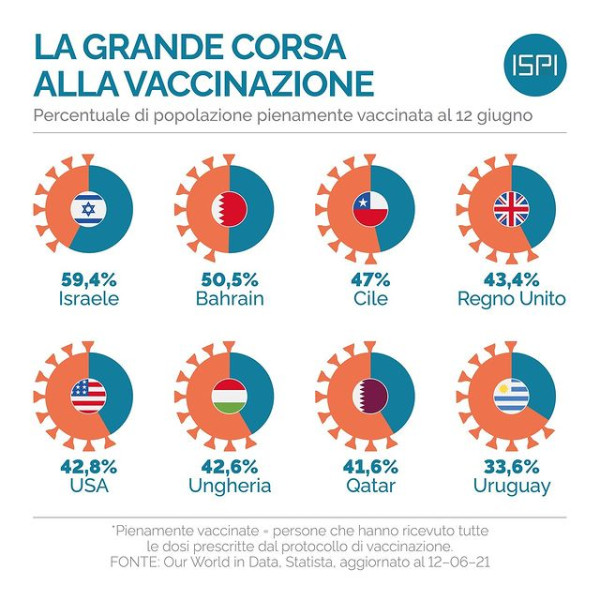 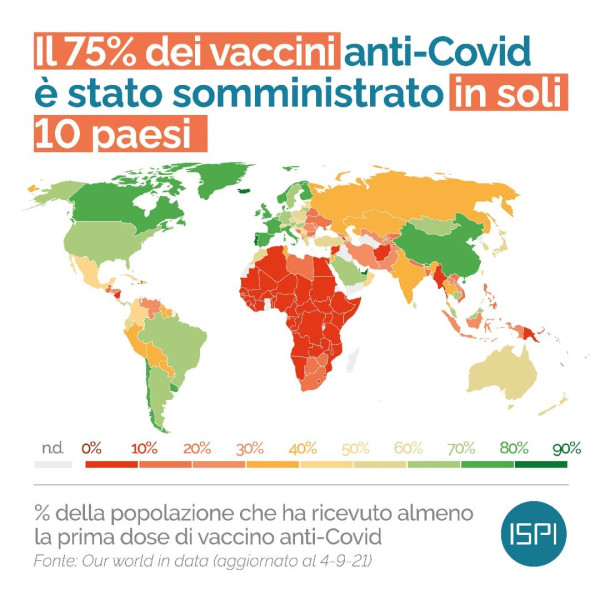 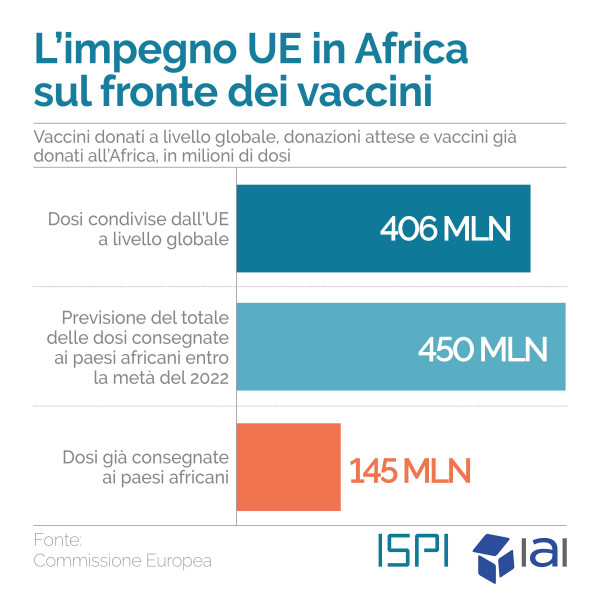 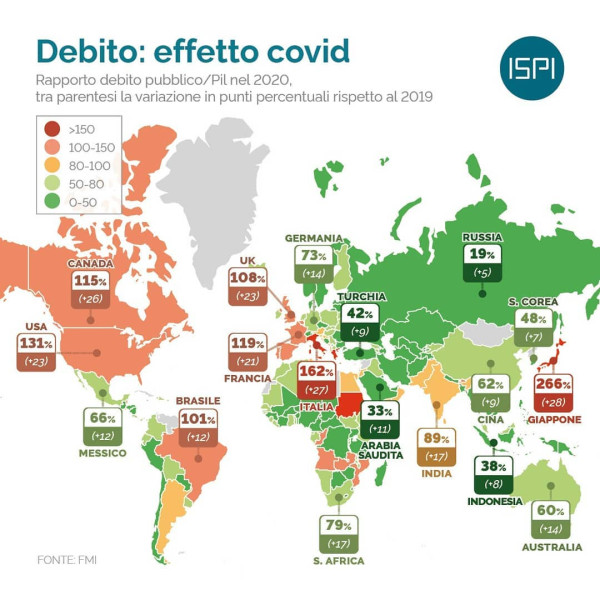 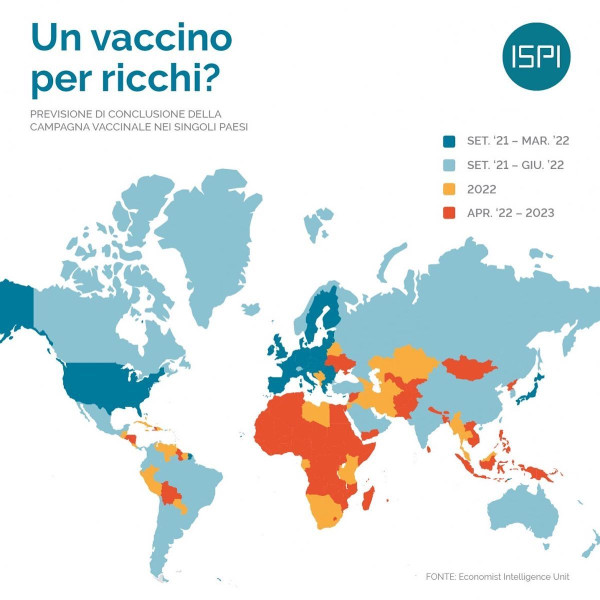 Un vaccino per i ricchi? 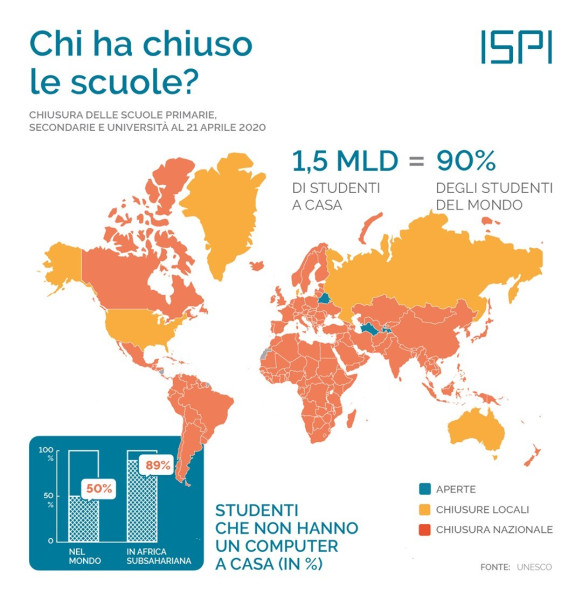 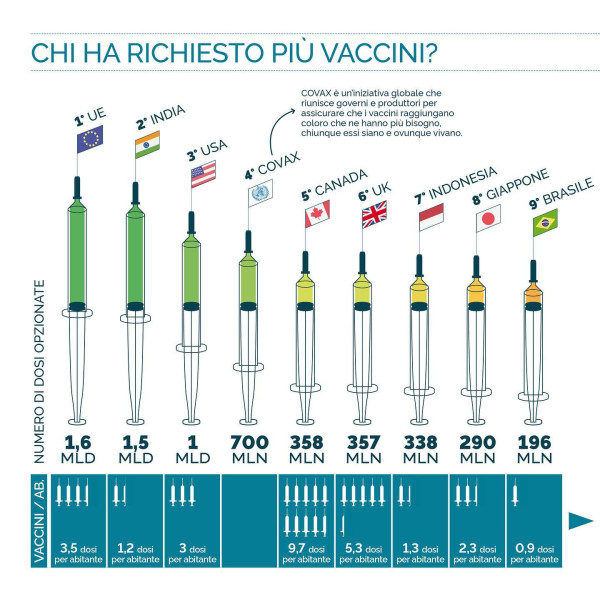 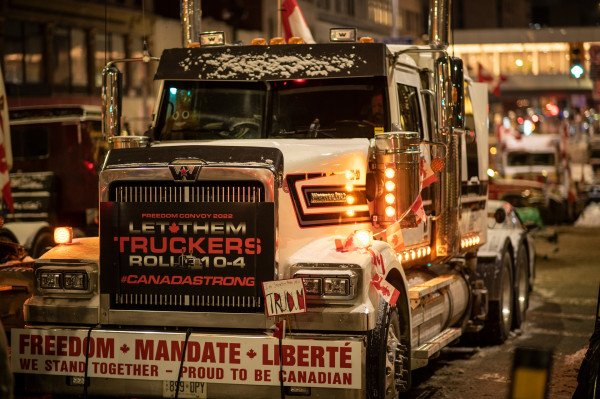 Canada’s capital, Ottawa, is not generally known for large-scale political protests or standoffs with police and bystanders. However, over the last ten days, the city among others in Canada, has been paralyzed by the ‘Freedom Convoy’, a group composed of hundreds of truckers and fringe activists which drove across Canada. 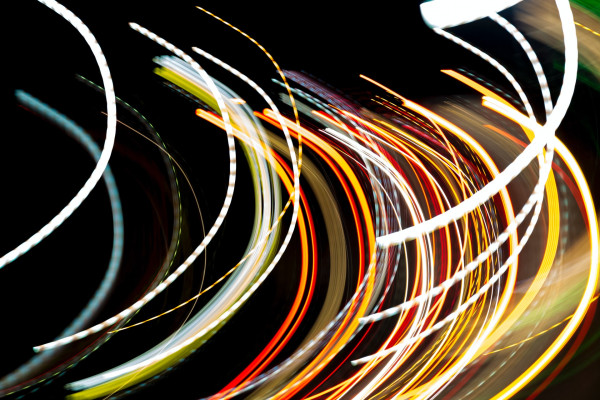