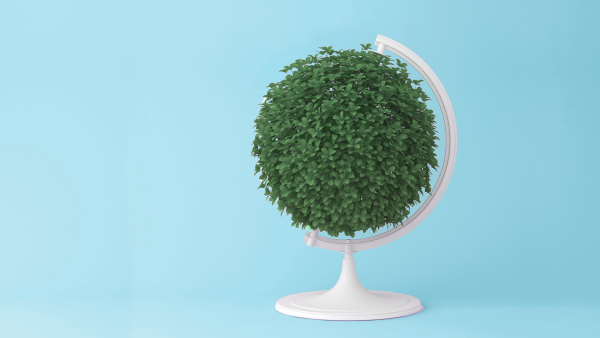 T20 Forum on Climate Change
Climate change is increasingly perceived as the defining challenge of our time as it endangers both life and livelihood in our planet. The Covid-induced crisis is making this challenge all the more crucial as it urges us to strike the right balance between global recovery and environmental targets. From governments to private companies and international organisations, finding viable options and strategies to build a green future is key. 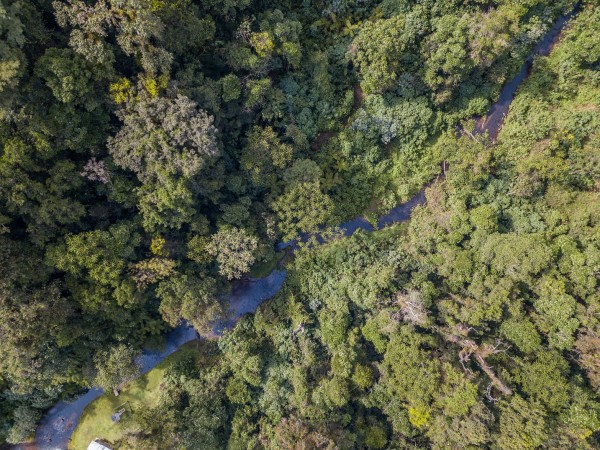 Hopes and Realities: A Green Recovery for Africa?

Badly affected by the consequences of climate change, sub-Saharan Africa is now facing a severe post-Covid economic crisis, having experienced its first recession in twenty-five years. The climate and socio-economic emergencies collectively represent serious challenges for African countries, which must be addressed by local governments as policy priorities. 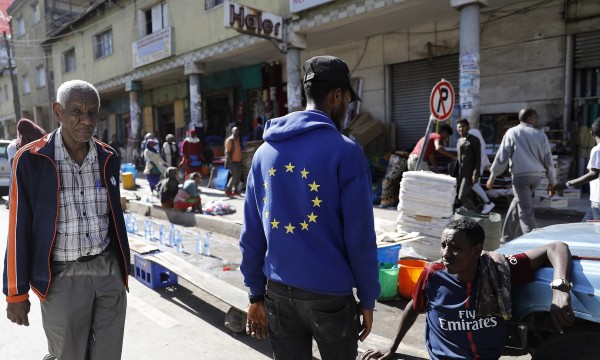 How Can the EU Green Deal Affect EU-Africa Relations?

Europe and Africa are strategic partners and their relations are built on a comprehensive set of diplomatic, trade, and financial instruments. In the field of the green transition, the EU-Africa partnership is characterized by a high degree of complementarity. Cooperation over renewable energy best exemplifies this. Africa needs the support of the EU both in terms of technical and financial assistance to unlock its renewable energy potential and address its lack of energy access, which remains the main obstacle in the path towards sustainable growth.

The global climate architecture has a significant impact on future geoeconomic and geopolitical trajectories, largely dominated by the interests of advanced economies. The European Union (EU)’s Green Deal is illustrative of this. Countries must develop foreign and trade relations to claim a stake in the investment surge in decarbonised technology innovation and infrastructure. If not, they risk being left behind. 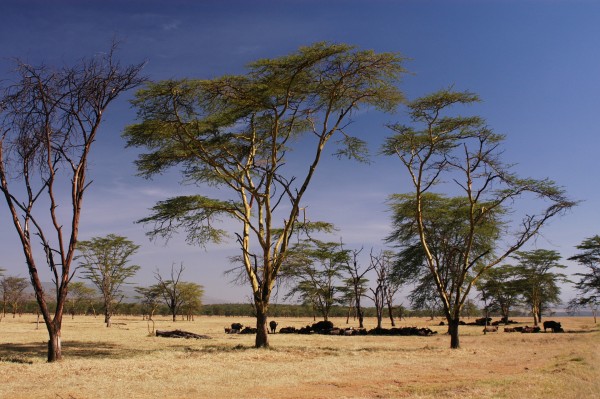 African States’ Climate Policies and Expectations at the COP26

While COVID-19 has presented the world with numerous challenges, it has also generated a conversation about how to reboot the global economy in its aftermath, and how to do so in a sustainable way. It has also highlighted the importance of preparing properly for risks of all kinds and the need for broader societal cooperation on achieving medium- and long-term goals. 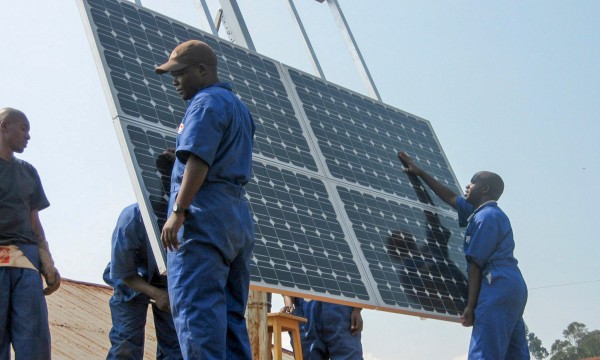 As the world scrambles to avert climate disaster, momentum towards a green energy transition is growing. Countries that have relied on fossil fuels to power their homes and economies for more than a century are investing in a new kind of future: one where access to clean technologies gives an economic advantage to those that deploy them first. Build back better – or build back greener – is about changing the paradigm in a world that is already disrupted. 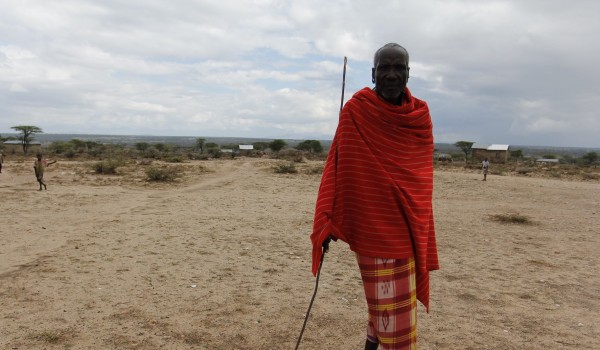 Climate change is a quintessentially global problem which, to be properly addressed, requires a collective solution with the collaboration and commitment of all countries at all levels of government (local, regional, and international). However, this does not imply that all regions around the world are equally affected by this phenomenon. Africa, for example, is among the regions that are most vulnerable to the adverse effects of global warming and climate change. 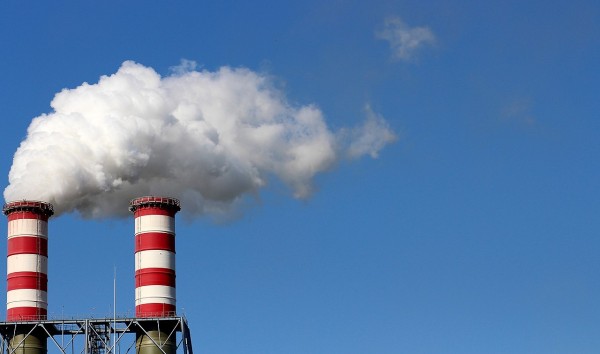 Will Biden Deliver on His Promises on Climate Change?

During his presidential campaign, Joe Biden heralded climate change as one of his four priorities along with fighting the Coronavirus, economic recovery, and racial equality. For the first time, climate change featured as a key priority in a Presidential race.

In the first few weeks of his mandate, Biden proved he intended to stick to his commitments since, hours after his inauguration, he re-entered the United States in the Paris Agreement, which was abandoned by Donald Trump in 2017. 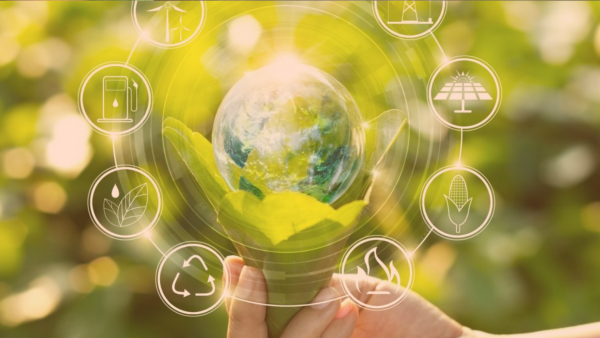 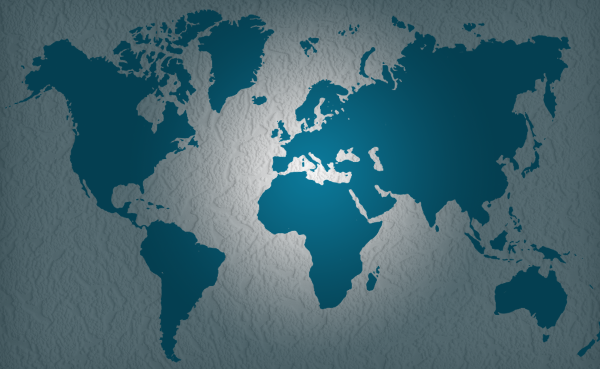